Skip to content
Our editors research and review only the best products we trust. We may receive a commission on some (but not all) links associated with our content. As an Amazon Associate, GLAM Vegan earns from qualifying purchases.

The iconic gummy bears are sugary, chewy candy delights that are well-known to both adults and children alike around the world. These delicious sweets have actually been around for years – especially in the USA and Germany, and they've even had songs and Disney films made about them!

Gummy bears are firm, chewy, colorful candies that come in a variety of fruit flavors including palm oil, strawberry and even beetroot, and most of them are sweet-tasting- although you can also buy sour flavors too. These bear-shaped sweets are roughly 2 cm long and they come in a variety of bright colors including yellow, green, red, orange, or brown. As a quick-fix sugar treat, these little bears are popular with everyone.

But with so many different ingredients going into these various gummy candies, how do you know which gummy bears are full of the good natural ingredients which are suitable for vegans and which ones you should avoid?

Here at GLAM Vegan, we've been doing an amazing series on “is it vegan?” We are trying to help vegans from around the world – to provide the facts and information you need before buying (and eating) non-vegan items.

And, my super popular vegan wellness article stemmed from many of my followers asking me, “are goli gummies vegan?” Well, I answered that too!

Now, on to the question on Gummy Bears – are they vegan? Let's begin!

The True Ingredients of Gummy Bears

They might sound like a contradiction in terms – vegans eating bears! However, although on the surface the main ingredients in these popular candies are various sugars and colorings, realistically, they contain things that defy being vegan.

This is the thing that upsets vegans – gelatin comes from collagen, which is found in the tissue, skin, and bones of animals such as pigs and cows – which is a no-no for vegans.

Carnauba wax and beeswax are also key ingredients in gummy bears because they produce a brilliant shine to the gummies making them appear more attractive as well as preventing them from melting. However, when you think that this wax is also used to shine your car, you may not be quite so happy about sticking it in your mouth!

So, for everyday regular vegan candy, you might want to avoid these kinds of sweets…

Sugar Used in Gummy Bears May NOT Be Vegan

The refined sugar used in most products is sourced from sugarcane or sugar beets. Regardless of which variety is used, they have the same flavor and texture, but their refinement processes are different. Beet sugar, for example, is processed through a diffuser and mixed with non-animal additives to crystalize, whereas cane sugar depends on how it’s processed to determine whether it's vegan or not.

This is because some sugar manufacturers use bone char to process, filter, and bleach the sugar, which is usually why cane sugar has a white, pristine color, which is free from impurities.

Bone char is basically a charcoal-like powder obtained by heating the bones of cattle at high temperatures.

Although the sugar used does not contain animal products directly, the process used to manufacture the necessary refined sugars often involves bone char which is from the bones of cows. This obviously makes the sugar unsuitable for vegans.

Do All Gummy Bears Have Gelatin?

No – but most gummy bears contain gelatin which is made from cartilage, bones, skin, hooves etc from slaughtered animals. The majority of gummies aren't vegan, vegetarian, kosher or halal. Gelatin is a binding agent and is essentially what gives gummy bears their unique gummy texture. It's made from the leftovers from the meat industry, and it usually includes parts like hooves, skin, ground bones, and even connective tissue.

Do Gummy Bears Have Pork Gelatin?

Many gummy bear manufacturers use animal-derived pork gelatin to make their products – this gelatin is usually made of pork by-products.

What Brand of Gummy Bears is Vegan?

Due to the growing awareness of vegan foods and condiments, many vegan brands have come up with their own range of vegan gummy worms and bears.  There are a few manufacturers who ensure no animals are involved in their production.

Gummy bears from Trader Joe's are gluten-free, made with natural flavours fruit juice, organic cane sugar instead of corn syrup, and pectin.

Project 7 has vegan, plant-based gummy snacks without the use of gelatin and are naturally colored with whole foods like turmeric. No artificial colors, flavors or preservatives are used either.

There are very few vegetarian or vegan gummies that you can buy at a regular high street store unless it is from an organic store. Some health food stores do carry vegan brands but they are usually bought online.

Haribo's are not vegan gummy bears. Haribo is the USA's most popular brand for this type of candy. As well as not being vegan, they also contain a range of GMO and other nasty ingredients such as huge loads of sugar and various artificial colors and flavors which aren't vegan-friendly.

To make things worse, some candy produced by Haribo also contains traces of egg and milk which are not vegan-friendly either…

Yes! If you want an authentic vegan gummy bear this Scandinavian treat is gluten-free, vegetarian and totally kosher and made with real fruit juice. Trader Joe's are the best vegan gummy bears which ae made with organic fruit juice – which is high in vitamin C, organic glucose syrup instead of corn syrup, and pectin, which is a plant starch that makes fruits sticky and does not contain gelatin.  Their bears also have natural flavors which give an amazingly juicy taste.

Most vegans love candies, but many bears are not vegan, so finding vegan gummy bears that contain ingredients that are full of natural flavors and vegan-friendly products can be difficult.

Many big brands add colors, flavors, beeswax and gelatin to make the candy appear chewy, soft and flavorful, but as long as the vegan product doesn't contain any of these ingredients and buys products containing alternatives such as pectin which is a sugar replacement, and agar powder which is an alternative to gelatin, vegans can also enjoy delicious candies.

Final Verdict: Not All Gummy Bears Are Vegan in Our Book!

No – not all gummy bears are vegan – the ones which are vegan don't contain gelatin which is the biggest offender for vegans, as it contains animals.

So, there are alternative ingredients used in vegan gummy bears by some manufacturers which means vegans can purchase gummies without guilt, but vegans do need to shop around – mainly online. 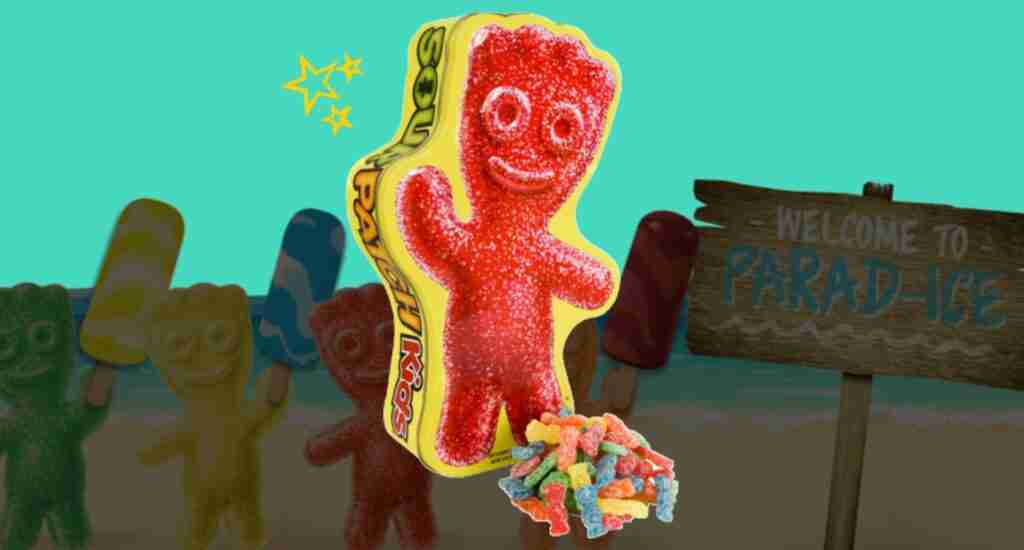 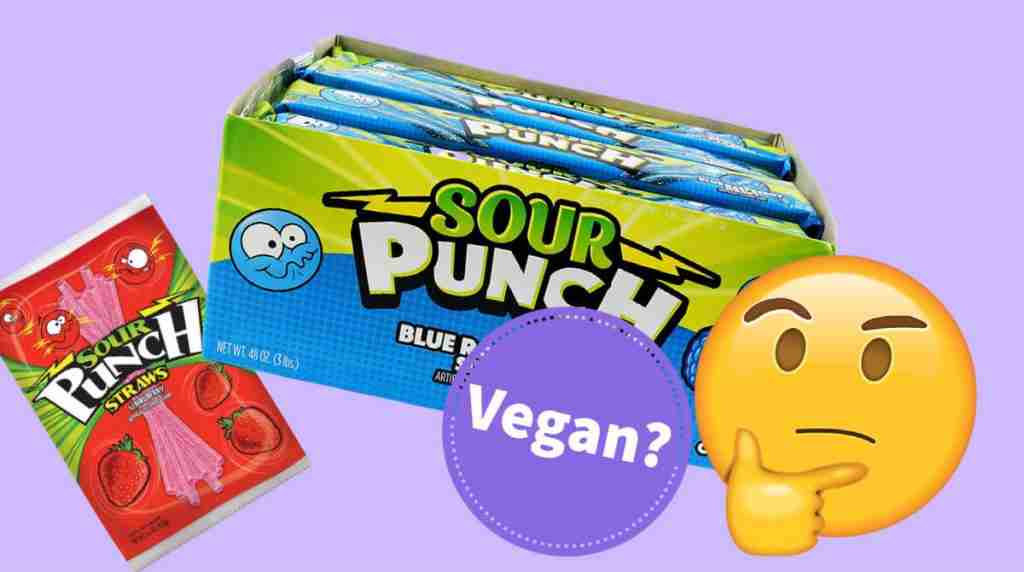 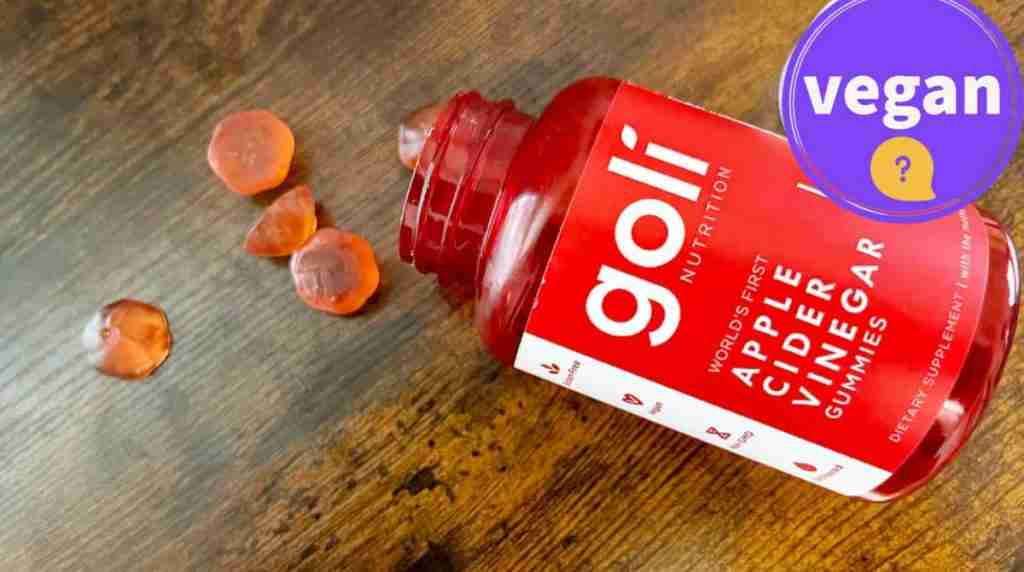 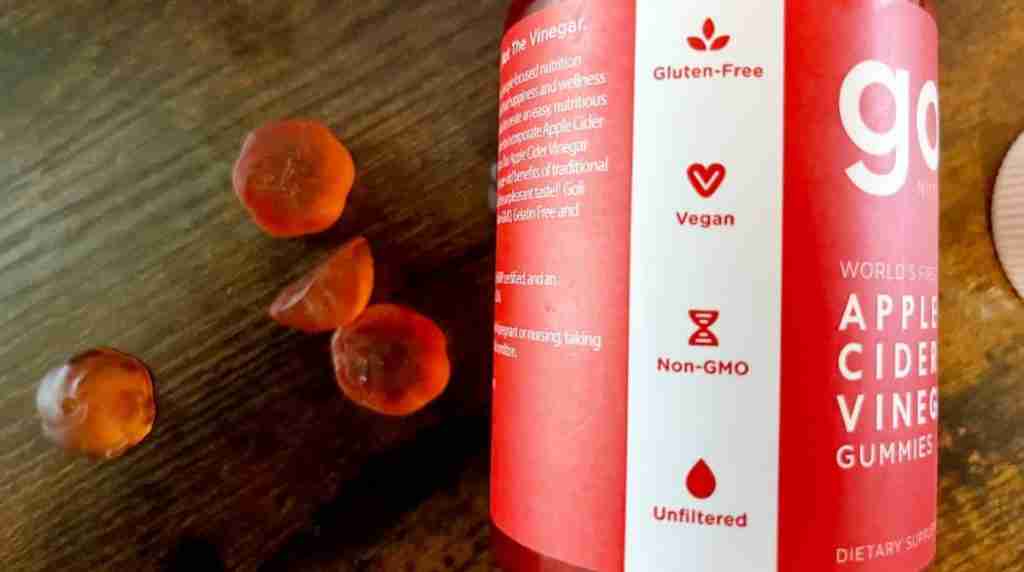 Hi! My name is Janette, I am a Registered Dietician Nutritionist and former vegan restaurant owner and vegan enthusiast and blogger. GLAM Vegan is fully plant-based vegan. I believe in my heart what we eat and the decisions we make determines our health and the preservation of our green planet.